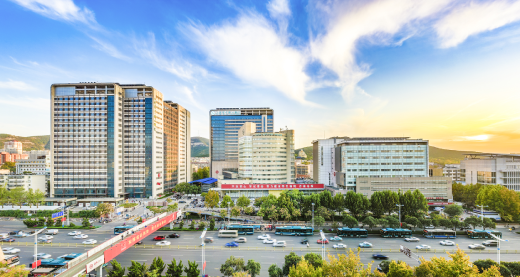 Shandong Provincial Qianfoshan Hospital is the first affiliated hospital of Shandong First Medical University, clinical teaching hospital of Cheeloo College of Medicine, Shandong University, and a charity hospital in Shandong province. It was founded in 1960 when China was in an economic difficult period.

It attracted a large number of well-known medical experts and scholars gathering here from all over the country. In the early days, the Hospital mainly provided healthcare service for cadres in Shandong, which laid a solid foundation for the further development of healthcare and rehabilitation. After going through many vicissitudes, the Hospital has become a comprehensive provincial hospital open to the public since the end of the 1970s. 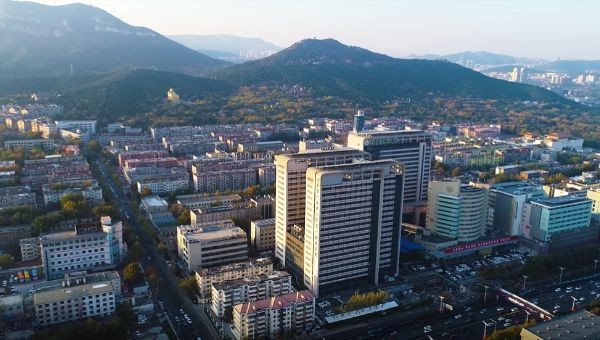 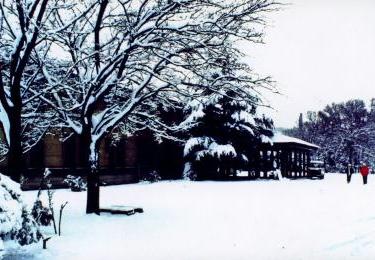 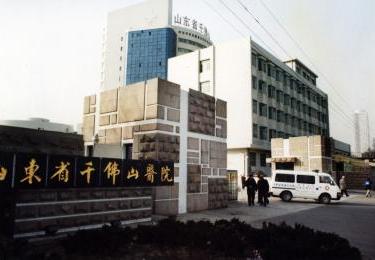 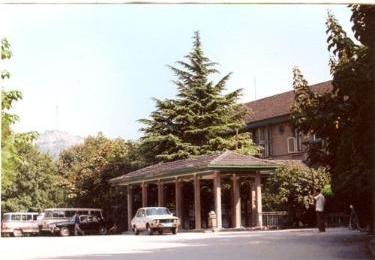 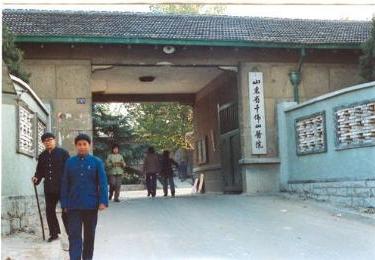 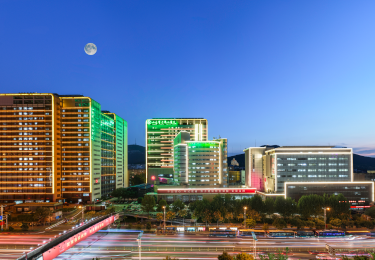 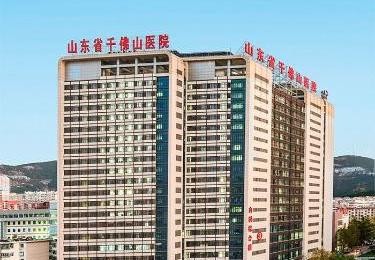 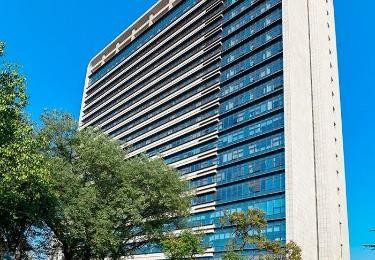 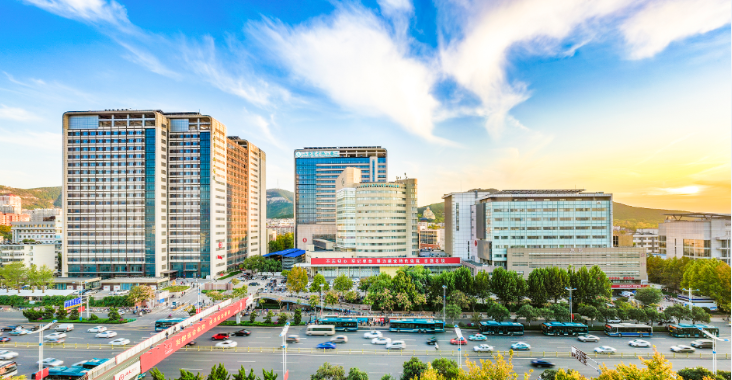 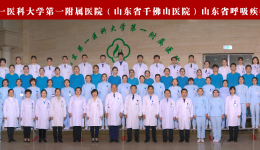 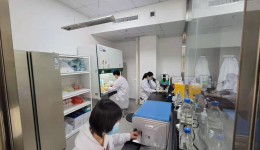 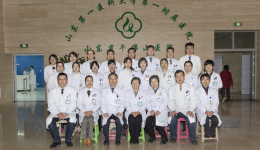 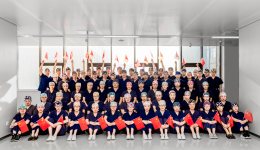 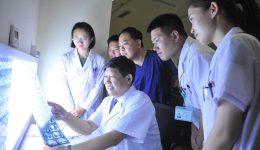